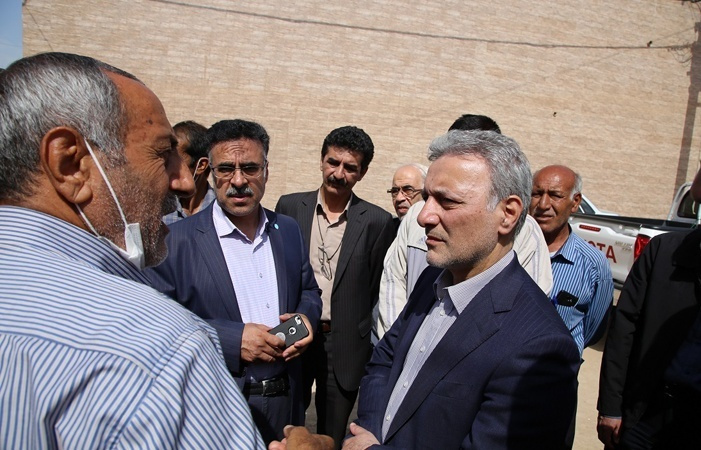 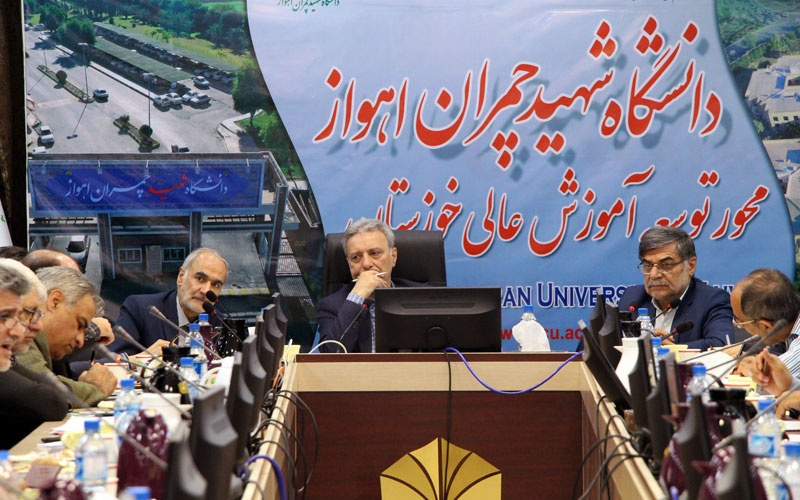 Throughout the history of mankind, floods have brought untold wealth and prosperity to civilizations, and yet at the same time, they have caused tremendous losses and resulted in untold suffering for millions of people. Even today, floods lead all natural disasters in the number of people affected and in resultant economic losses, with these numbers rising at alarming rates. Floods have the greatest damage potential of all natural disasters worldwide and affect the greatest number of people. On a global basis, there is evidence that the number of people affected and economic damages resulting from flooding are on the rise at an alarming rate. Society must move from the current paradigm of post-disaster response. Plans and efforts must be undertaken to break the current event-disaster cycle. More than ever, there is the need for decision makers to adopt holistic approaches for flood disaster management.

Extreme flooding events are not relegated to the least developed nations, but can also devastate and ravage the most economically advanced and industrialized nations. In the last decade there has been catastrophic flooding in Bangladesh, China, India, Germany, Mozambique, Poland, the United States and elsewhere.

When floods occur in less developed nations, they can effectively wipe out decades of investments in infrastructure, seriously cripple economic prosperity, and result in thousands of deaths and epidemics. The majority of the deaths associated with such disasters can be found within the most vulnerable members of society, namely women and children. The greatest tragedy is that most of these deaths, associated post traumatic stresses, and social and economic hardships can be either avoided or dramatically reduced through pre-, during, and post-disaster investments in preparedness activities and associated infrastructure, flood plain policy development, effective watershed land use planning, flood forecasting and warning systems, and response mechanisms.

It is recognized that comprehensive assessments of risks from natural hazards such as flooding, mud/land slides, and extreme wind and rain are necessary for society to better understand the risks which they face daily. Assessment of risk and the involvement of the community in the decision making, planning and implementation process can help lead to sustainable solutions. Solutions must reflect the human dimension and must also consider the impacts of changing land use on flooding, erosion, and landslides. Integrated water management practices must be embraced. Societies have much to learn from new approaches such as better forecasting techniques and applying experience gained from flood events and mitigation efforts employed elsewhere. Implementation will only be sustainable if solutions are suitable for the community at risk over the long term. As storms will continue to occur, risk assessment and planning followed by actions are needed to help reduce the overall risk to society, the economy and the environment. 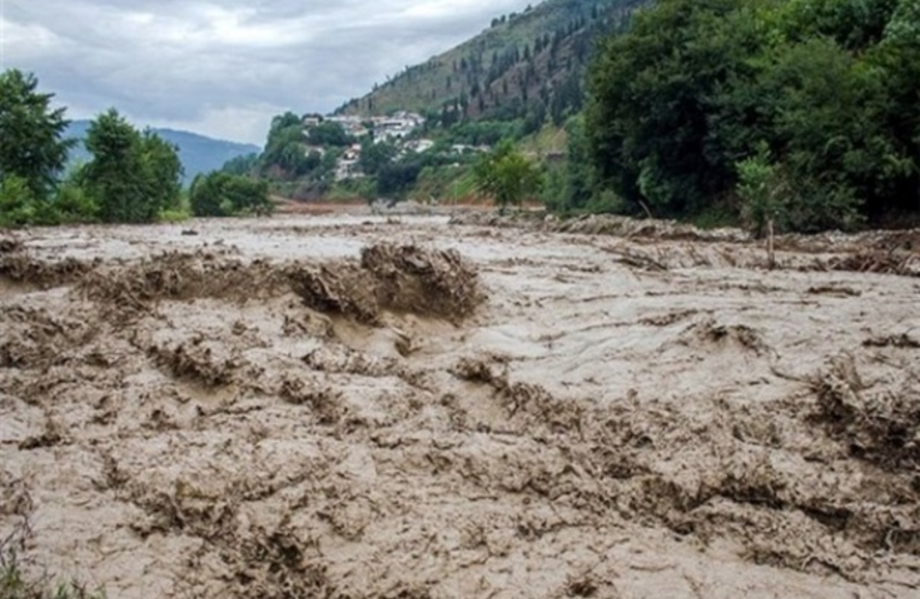 Iran has been hit by floods some in late March and early April 2019 causing a lot of social and economic losses where some people were died and injured while many infrastructures were damaged in several provinces of the country. Some bridges, roads, farmland and water conservancy facilities in the disaster-affected areas were damaged or destroyed by floods, forcing the population to move and causing hundreds of millions of dollars in economic losses.

Carrying out the risk assessment of storm flood in Iran, and establishing a set of improved flood disaster risk assessment mechanism to enhance the regional flood control capacity and better cope with, mitigate or avoid the damage have become a hot issue and an academic front topic to be solved urgently in Iran's flood disaster management. This can provide a reasonable reference for the establishment of flood control measures in Iran. 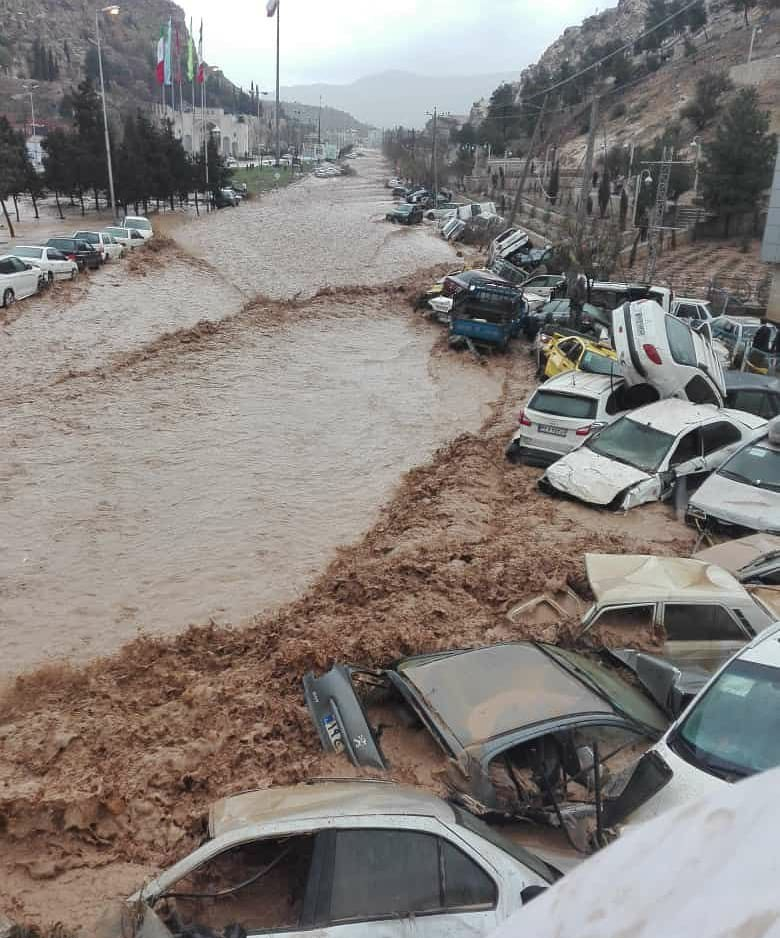 After the flood event, the President of University of Tehran, Dr Nili Ahmadabadi, was appointed by the President of Islamic Republic of Iran, Dr. Hasan Rouhani, as the head of a special mission titled "Special Reporting Committee on Iran Floods 2019" to overview the event, causes and consequences in order to provide recommendations and suggestions to provide a better vision of dealing with natural disasters specifically floods in future.

Hundreds of professors and academic people from the country in different working groups with the aid of professionals from international organizations, research centers and universities from all over the world are working together in order to prepare a comprehensive report of the flood event. 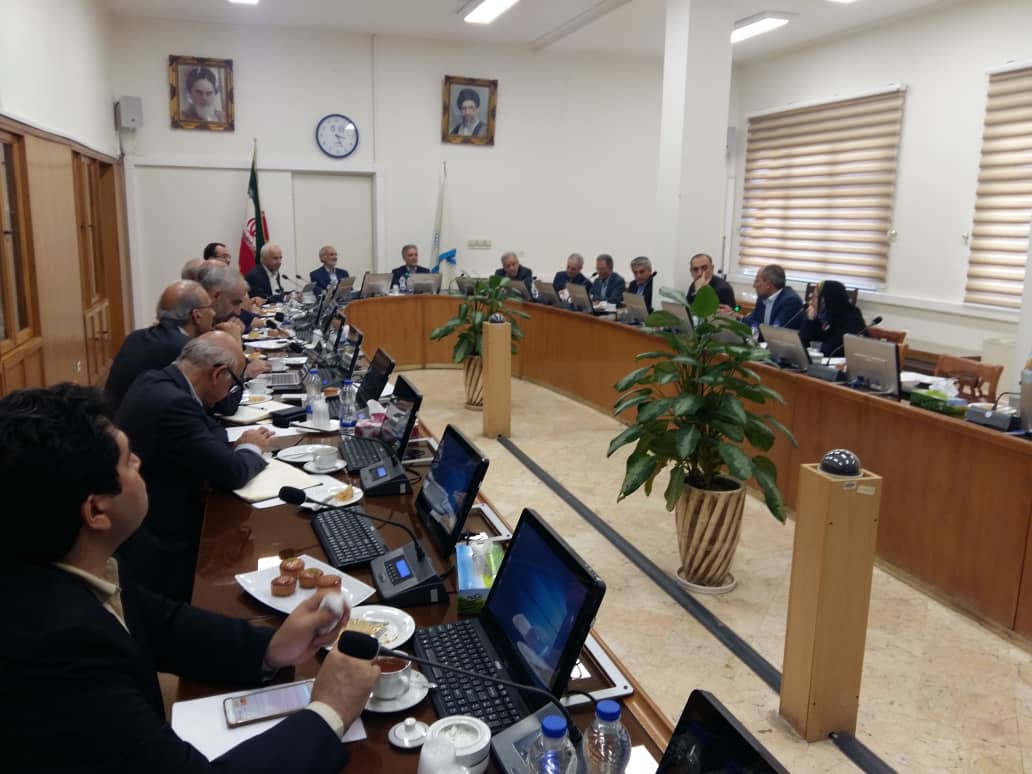